Does CE Marking apply to the manufacture of metal railings?

Does CE Marking apply to the manufacture of metal railings? 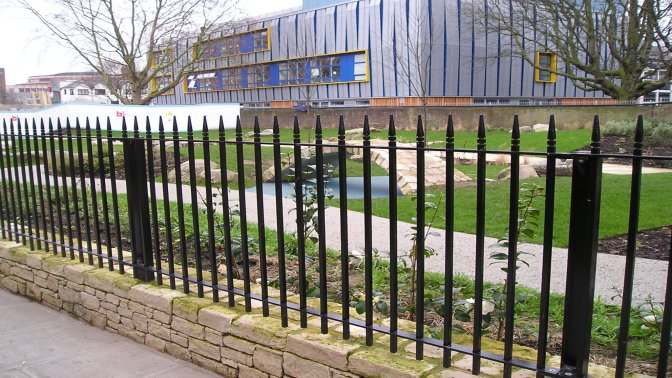 From 1st July 2014 it became a legal requirement for all building services products covered by the harmonised European standards to have a CE Mark when sold in the UK. There has been much confusion and speculation over the last year as to whether fabricated metal railings need to be CE Marked as of 1 July 2014.

CE marking is a key indicator of a product’s compliance with EU legislation and enables the free movement of products within the European market.

Alpha Rail is very pleased to learn that consultations have taken place with Stephen Williams MP, the Minister responsible for the enforcement of EN1090 and the Building Regulations and Standards Division Department for Communities and Local Government, where clarification was sought on the above issue.

They have confirmed that hand railings, balustrade and edge protection railings are not covered under the scope of EN1090 and therefore do not need to be CE marked.

The regulation of hand railing and railing installations is already in place in the UK via other British Standards.

Rest assured that all Alpha Rail metalwork is manufactured to very high specifications and in accordance with all relevant British and European standards.

We are also a member of the following:

Types of pedestrian guardrail and their benefits

Road safety is highly important to protect both pedestrians and drivers from potential accidents. Pedestrian guardrail plays a key part in this by guiding pedestrians […]

Working with Alpha Rail: The Design and Development Process

This helpful blog guides you through the Alpha Rail process and what is involved in a metal railings project from start to finish.

An Introduction to Estate Railings and Gates

Metal estate fencing is made of wide-set horizontal bars, with vertical bars between each panel for stability, creating a traditional Victorian look that is frequently used on country estates, public parks and more recently, new build housing estates. They are available as traditional loose components for self-assembly using fixing pins, or as a fully welded unit panel.