Alpha Rail is certified by British Assessment Bureau for ISO 9001 and 14001. This means the processes we use in the manufacture of our products are assessed by an external third party body for compliance to the highest standards. We are also members of Constructionline which is the UK’s register of pre-qualified local and national construction contractors and CHAS (Contractors Health & Safety Assessment Scheme) accredited. 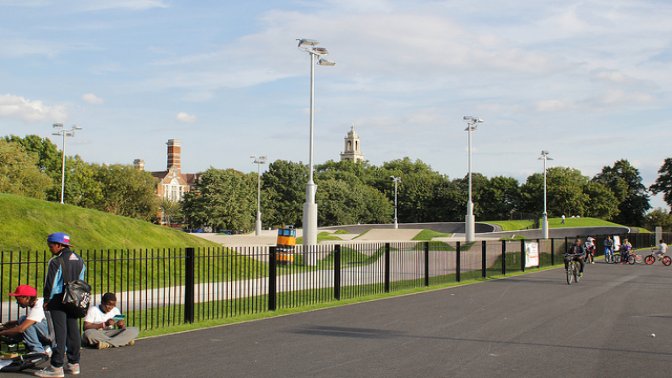 The BALI awards are held annually and recognise exceptional excellence in landscape design, construction and maintenance by members of the British Association of Landscape Industries (BALI).

Forming part of the £26 million master-plan for Burgess Park, the dilapidated adventure playground and kart track site was identified as the location for the creation of a new national standard BMX track with associated hard and soft landscaping. The site had been disused for many years and was blighted with anti-social behaviour in one of London’s most deprived areas.

The completed track is now one of the largest BMX tracks in the UK. It features a 350 metre track with three 3 metre high berms and its 70 metre pro straight is one of the most challenging in the country.

Commenting, Alpha Rail Sales Director Phil Ball said, “Whilst we were only responsible for providing metal railings, the Burgess Park BMX track project is yet another BALI award winning project on which we have been involved. We hope that this speaks volumes for our reputation in that when main contractors are seeking award winning quality in their supply chain, Alpha Rail is the first choice manufacturer when metal railings and gates are part of the design specification.”

Click here for information on other BALI award winning projects.

Following a suggestion by a Newark county councillor, a project was started that would see the statue move from the Library to a roundabout near Newark Castle

The relevant British Standard governing the specifying and manufacture of vertical bar steel railings is BS1722-9:2006. This contains information which should be taken into account when specifiers are looking to include railings within new projects.

Alpha Rail has been appointed to supply and install bespoke metalwork on the new Trafford Park Line in Manchester, featuring six new tram stops. The project is set to complete 7 months ahead of schedule. 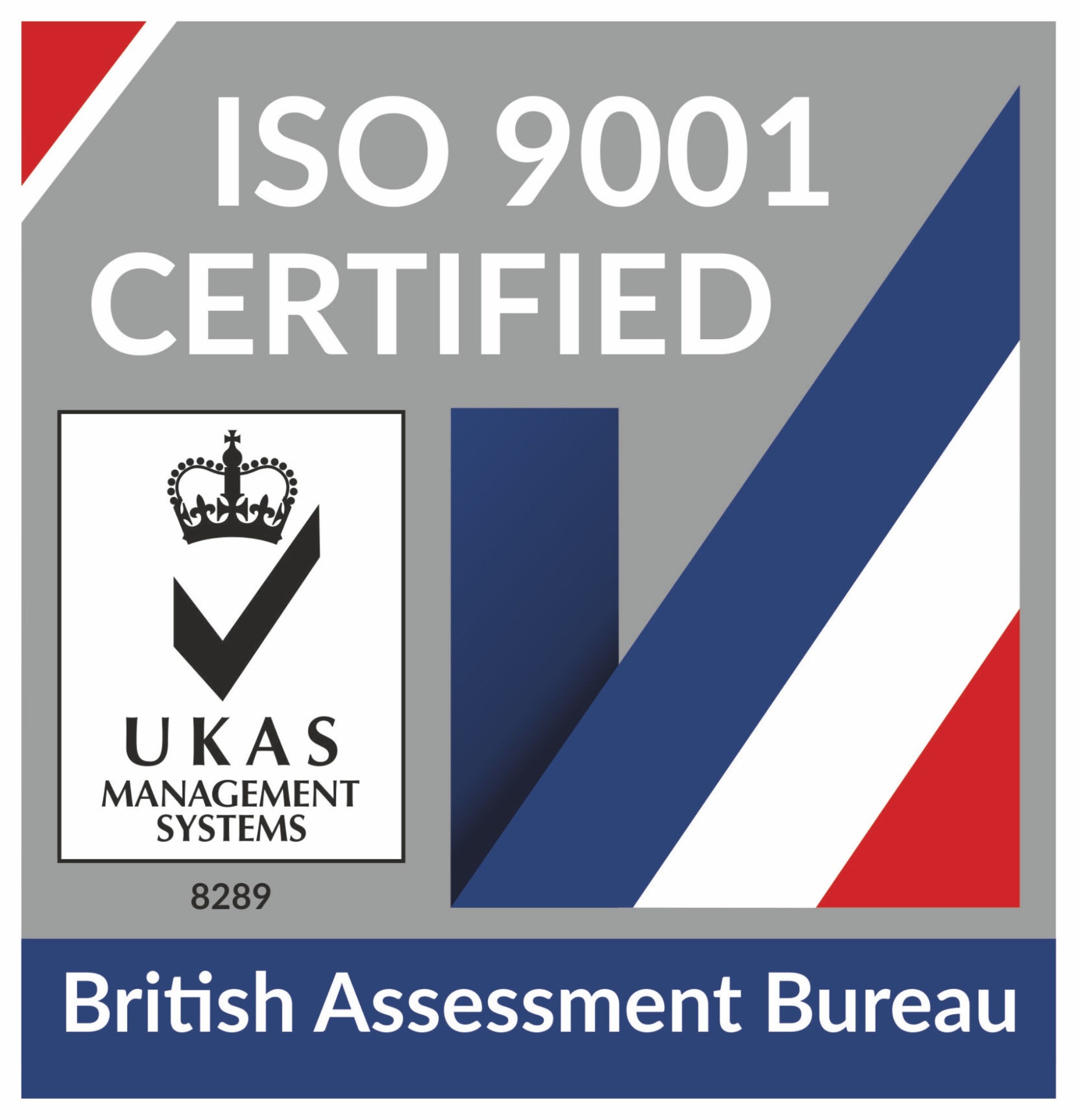 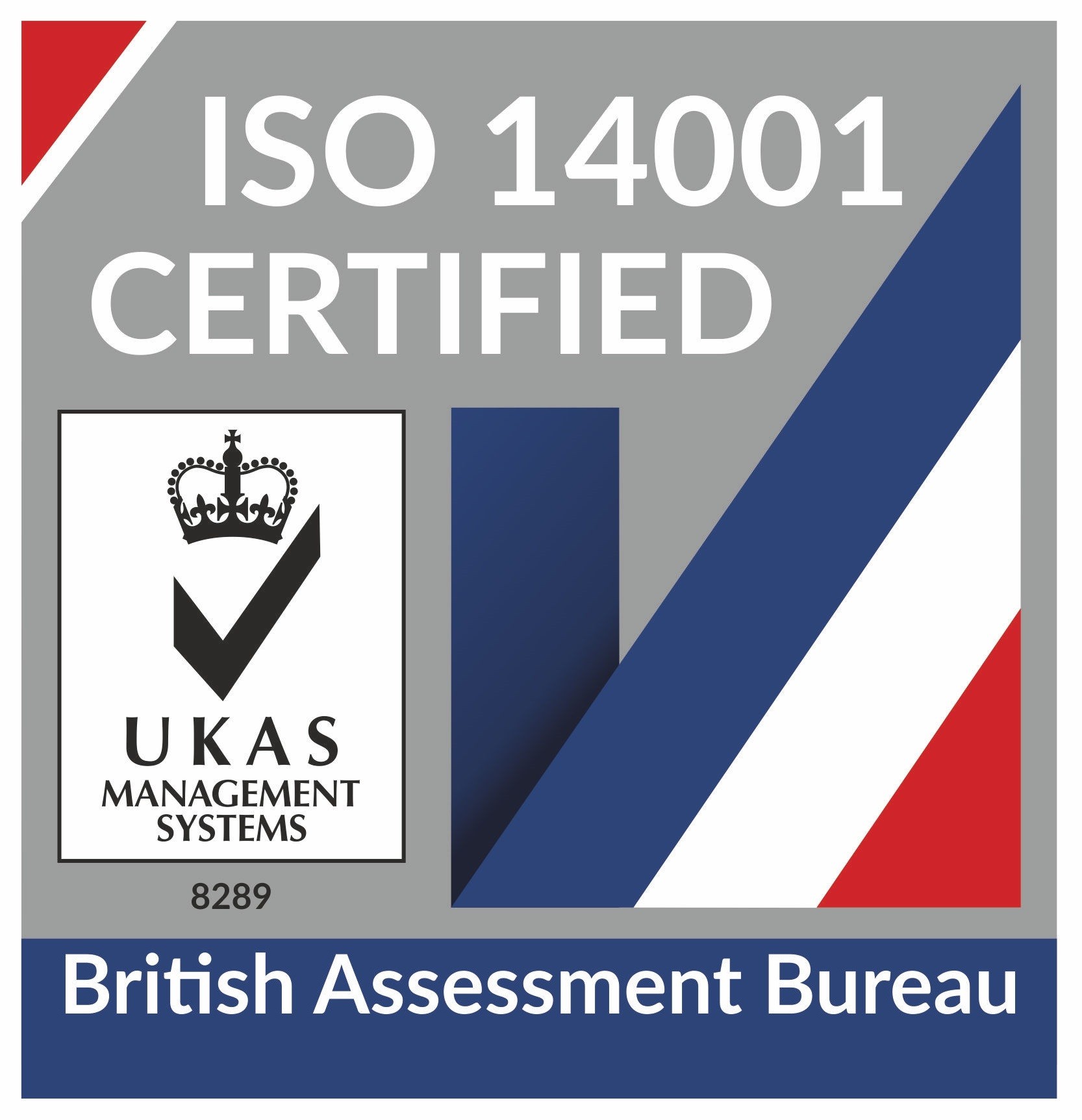