Alpha Rail has recently supplied metalwork adjacent to Frogmore House in Watford, an eighteenth-century listed building that was a former gas holder site for British Gas.

The 300-year-old Frogmore House was originally built in the 1700s to be used as residential accommodation, but the condition of the building became poor during the 1970s, and was identified as “at risk” by the 90s.

Frogmore House was refurbished and will be brought back into use as an office space, with the whole of the building being preserved from a historical and architectural point of view with the developer paying for the £2m project. 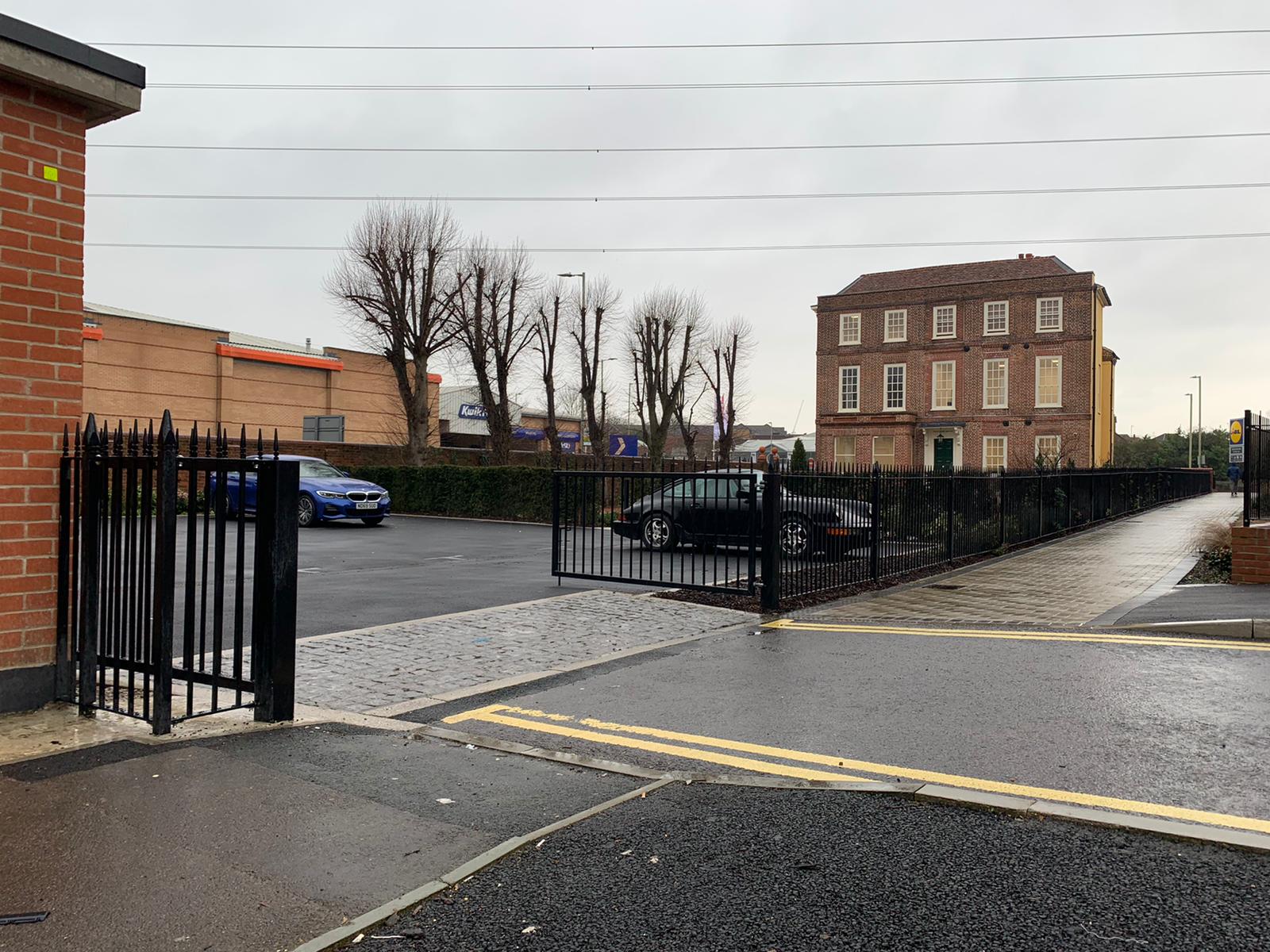 In total, Alpha Rail manufactured and supplied around 58 linear metres of 1300mm high Westminster railings with base plated posts. All materials were galvanised as standard to BS EN ISO 1461, followed by a polyester powder coated finish in RAL9005 jet black.

Phil Ball, Sales Director at Alpha Rail, said: “We have manufactured railings for countless Listed buildings across the UK, and are proud to have been involved in the preservation and refurbishment of these. Frogmore House was another project where we were able to supply a metalwork solution that not only looks great alongside the newly refurbished building, but is also in fitting with the 18th century appearance of the house.” 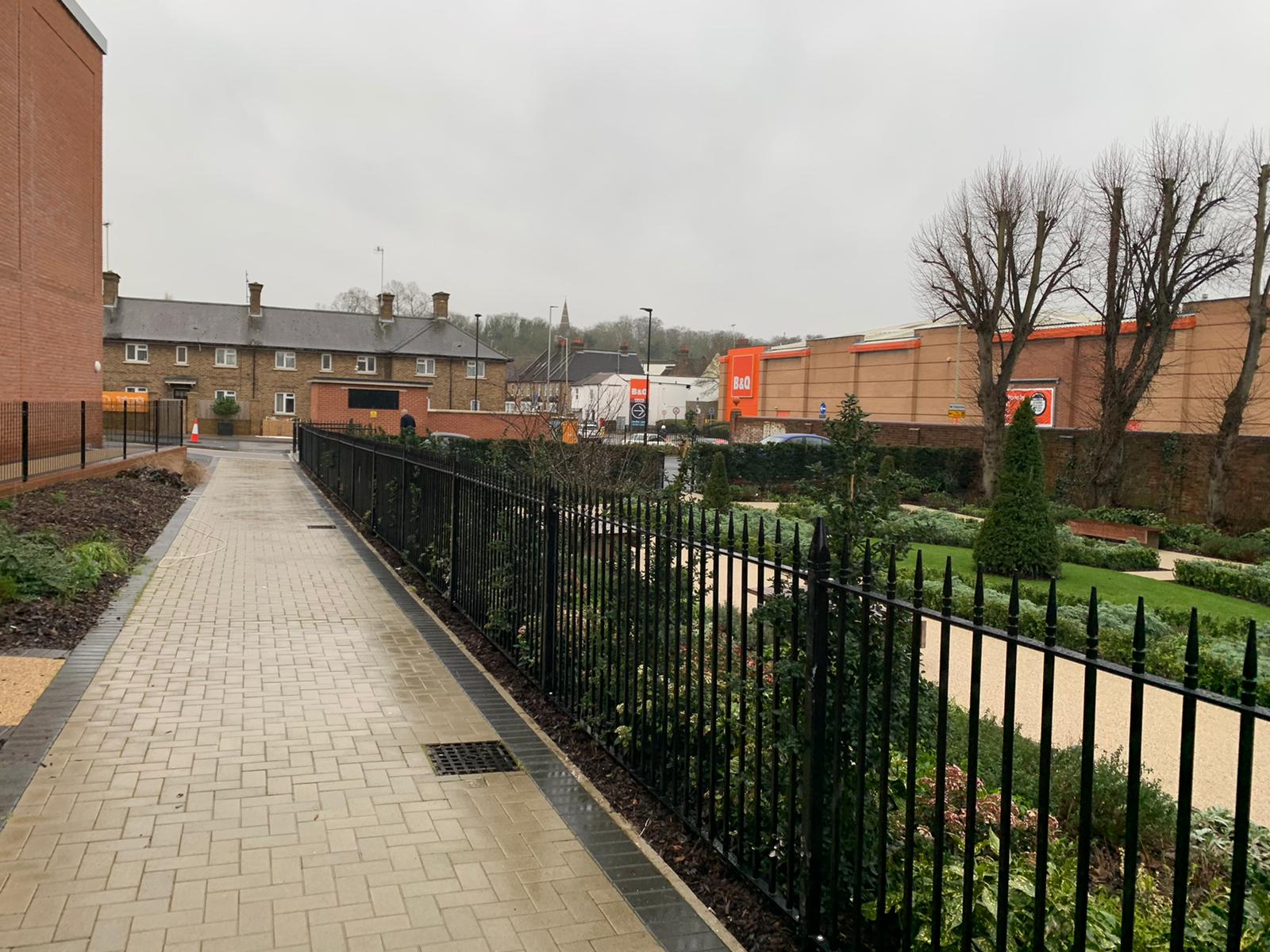 If you have an upcoming project requiring metal railings and gates, give us a call on 01623 750 214 or email [email protected] and a member of our sales team would be happy to discuss your requirements.

Frogmore House was refurbished and will be brought back into use as an office space, with the whole of the building being preserved from a historical and architectural point of view with the developer paying for the £2m project.

A recent project by Oxford City Council has seen the park’s former mini golf course get transformed into a forest school/natural play area.

Following a successful grant funding application from the National Lottery Heritage Fund, Alpha Rail was approached by The London Museum of Water & Steam to supply and install vertical bar railings along with three gates to the car park area of the museum.